We were delighted to receive news that a Spheretech Air Conditioning employee was shortlisted for the final of one of the prestigious 2018 ACR News Awards.

Ryan Roberts reached the final shortlist by ACR News for their Apprentice of the Year Award.

Ryan, who joined us in January 2015, received acknowledgement from within the industry, for his high performance standards and willingness to learn whilst undertaking his apprenticeship.

After serving his apprenticeship, Ryan Roberts is now a qualified Installation Engineer – an integral member of our technical installations team.

His role is technically demanding as it involves installing and commissioning a wide range of air conditioning systems, from single splits to large, complex commercial applications.

We place a lot of emphasis on our apprenticeship programme, so to receive affirmation from within our industry is rewarding.

However we are even more delighted for Ryan!

“Shortly after starting his apprenticeship with us, Ryan soon began to demonstrate the positive ‘can do’ attitude and capabilities required to progress in his role.

Whilst there is a steep learning curve for all apprentices, I had no doubts entering Ryan for his F-Gas qualification ahead of our normal schedule. 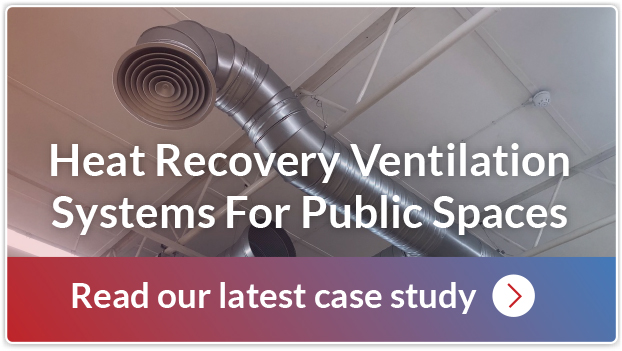